Encephalomyocarditis (EMC) is a viral disease of mammals caused by infection with encephalomyocarditis virus (EMCV), which belongs to the genus Cardiovirus in the family Picornaviridae. Picornaviruses are nonenveloped, single-stranded ribonucleic acid (RNA) viruses that are resistant to ether inactivation.18 Other members of Cardiovirus include Columbia SK, Mengo virus, and MM virus.28 The different species of Cardiovirus are serologically indistinguishable from one another.29

Members of Cardiovirus are found worldwide and have been reported to cause disease in a wide variety of mammals and, occasionally, humans.29 Free-ranging and captive wildlife populations have experienced outbreaks of EMC.10–12 Mortality has been reported in, but should not be considered limited to, the following families and orders: Suidae, Proboscidea, Pongidae, Cercopithecidae, Antelopidae, Camelidae, Tapiridae, Lemuridae, Cebidae, Rodentia, and Marsupialia.4,10,12,22,28 The infection is acquired through fecal-oral transmission. Rodents are thought to be vectors of the disease.27,29 In reported zoo outbreaks, a low level of virus isolation was found in rodents tested.22,28 However, the virus is efficiently transmitted horizontally and shed in the feces without morbidity or mortality in rats (Rattus norvegicus).25 The presence of rodents and/or their feces appears to be the most important factor associated with reported outbreaks in both wild and captive populations.10,11,22,28

Although EMCV is considered pandemic, outbreaks in U.S. zoos are primarily seen in states bordering the Gulf of Mexico, with no seasonality.1 The association between disease and this subtropical region of the United States is not understood but may have contributing factors, such as vector species and density, virus durability because of temperature, humidity, or other, unknown factors.

The replicative cycle of picornaviruses is rapid, completing in approximately 8 hours.23 Pathogenesis of the genus Enterovirus is a model for the rest of Picornaviridae.18,23 The poliomyelitis enterovirus shows initial attachment by cell surface receptors and replication in the pharynx and gastrointestinal tract.23 The poliovirus travels from regional lymph nodes to other reticuloendothelial organs through a minor viremia. Two outcomes are then possible: the host’s immunity controls the infection, or a major viremia ensues, taking the virus to its target tissues, where it will precipitate clinical signs of disease.23 The viremia of EMCV is thought to arise in a similar manner.27 The target tissue of cardioviruses in nonrodent mammals is primarily the heart. Replication in cardiac muscle cells leads to severe acute myocardial cell death, failure of the electrical conduction system, and acute clinical signs of myocardial failure.

Animals may show subtle nonspecific clinical signs, such as lethargy and reluctance to move, but the typical clinical presentation is death without premonitory signs.4,11,22 Several animals in captivity have been found to have naturally acquired EMCV serum neutralization (SN) titers, indicating that exposure has caused subclinical infections. In one outbreak, three African elephants in a Florida facility had EMC virus SN titers greater than 1000:1. Reexposure to the virus may have been ongoing in these elephants, but the confirmed outbreak of the disease in this institution was 20 years earlier.5,24

Gross lesions of the disease are primarily limited to the cardiovascular system. Severe pulmonary congestion with blood-tinged foam in the trachea is a common finding.10,22 The lungs may weigh several times their normal weight because of the marked fluid accumulation. The myocardium is severely marked with pale streaks, and petechiae or ecchymoses on the epicardial surface maybe present (Figure 9-1). Other organs may or may not show gross signs of congestion. 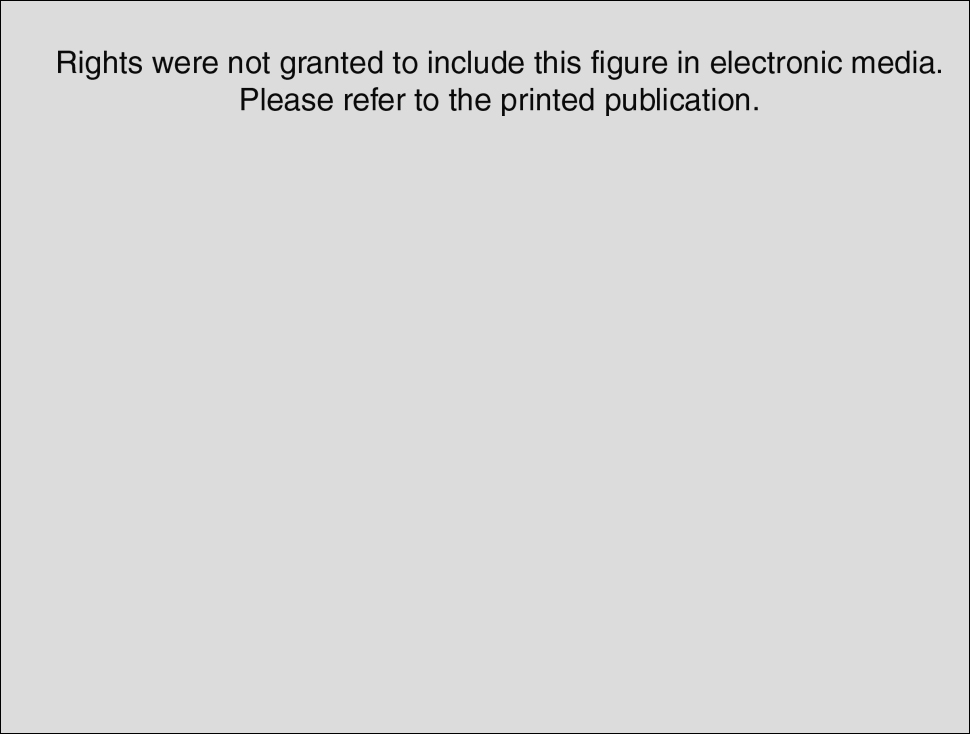 Fig 9-1 The heart of a guanaco that died acutely of EMCV infection. The epicardial surface of the heart shows multifocal pale streaking and petechiae. (See Color Plate 9-1.)

Histologic lesions of EMCV infection in wildlife species are confined to the cardiovascular system.10,11,22,28 Lymphocytic, plasmacytic necrotizing myocarditis is seen in the myocardium. Lungs show marked edema and congestion.11,22,28 Encephalitis is more frequently seen in rodents and was reported in a bonobo.14,27,29 This lack of histologic findings of encephalitis may result from the infrequency with which central nervous system tissue is submitted for histopathology in larger animals. These findings, along with gross lesions and typical clinical presentation, are sufficient for a clinical diagnosis of EMCV infection.

Isolation of EMCV is not difficult and should be attempted to confirm the clinical diagnosis of EMCV infection. Tissues may be collected at necropsy and frozen for later viral isolation. The organs of preference for virus isolation include heart muscle, spleen, and brain in wildlife species and also liver and intestines in rodent species.22 A reference laboratory that performs EMCV isolation should be contacted for sample submission.